Naveen Polishetty was born on 27th December 1989 in Hyderabad. He belonged to a well educated Tamil family which was full of Engineers and IITians. Since his childhood, Naveen had craze of acting and he was active in drama clubs and plays.

Naveen completed his graduation in Btech civil engineering but he did the job in various IT companies starting his career in Pune and then all the way up to England. But, his craze towards acting brought him to Mumbai and he left his job in England and started his professional acting career in 2014. 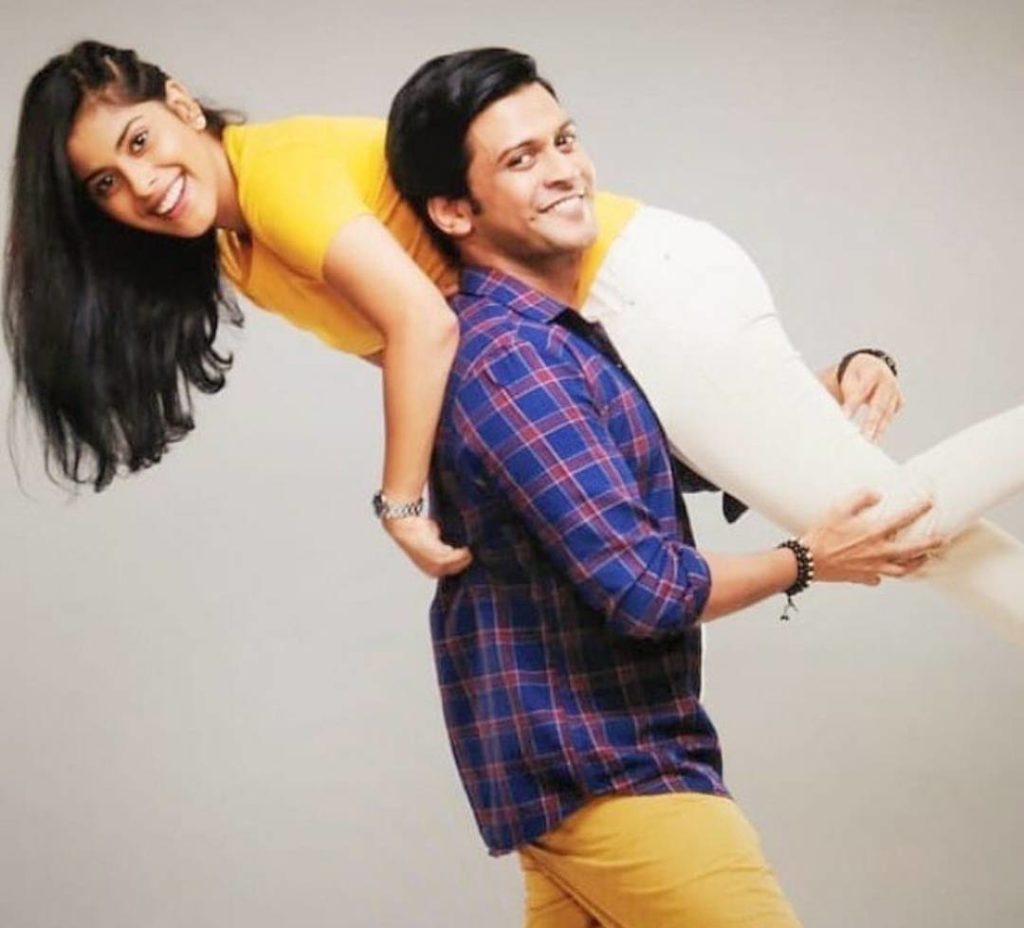